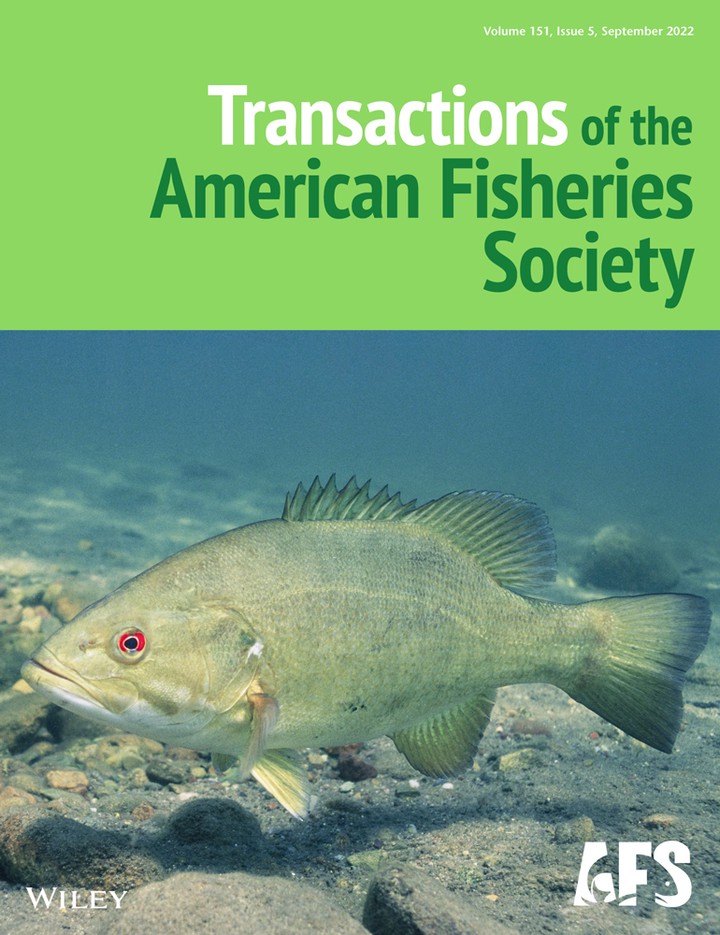 Recently, researchers have developed methods for combining probability samples and non-probability samples. In recreational fisheries management, data from probability samples are typically counts of catch from a random sample of trips intercepted by a sampler, while non-probability samples consist of catch data collected in self-reports made to a fishery management agency. These reports are typically transmitted electronically and are known as an electronic logbook (ELB). Even when such reporting is mandated, compliance is not universal. Since the inclusion probability for any particular angler is unknown, the ELB sample is a non-probability sample. We use data from a 2017 Gulf of Mexico pilot study in which charter captains volunteered to electronically report their catch. At the dock, they could also be intercepted by a sampler and their catch observed. Estimates of total catch can be made if trips from the two datasets can be accurately matched. We employ probabilistic record linkage to match reports with intercepts and develop a validation tool to examine the matches. Several states in the Gulf of Mexico implement similar ELB reporting augmented with a probability sample. However, there is an apparent discrepancy between NOAA’s estimates of total and the ELB estimates for the same geographies. Using our validation tool, we examine several methods of estimating total red snapper catch in the Gulf of Mexico to investigate the potential cause of the discrepancy. We find the existing differences between NOAA’s estimates and estimates resulting from combining ELB reports in this application is likely not due to matching error, but apparently from other sources of non-sampling error. This has implications for new and existing ELB implementations, which are gaining popularity.