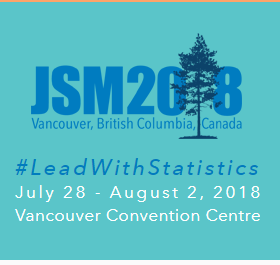 Applications of pairwise comparisons reach far beyond sports. Examples include ranking political candidates, selecting a Pope, experimentally predicting animal behavior, and exploring dominance relations within or among species. We focus on the setting where all pairs of items, teams, players, or objects have been compared to one another twice.